The millions of intrusive thoughts that took over my life

almost one year after beginning recovery, but I have learned to discard them and accept them for what they are—OCD.

Before my onset of OCD, I had suffered from debilitating depression and a generalized anxiety disorder (GAD), a common trend for a recent college graduate without a clear path. Covering up depression was something I had done for years, while my panic attacks followed a near-perfect circadian rhythm as I laid down to sleep, out of earshot from any potential listeners. Nobody knew about the depression and GAD, but when I got OCD, the effects were immediate and painfully obvious to everyone around me.

Two Christmases ago, I went on a trip with my best friend and her family. We were eating out at a wonderful Italian restaurant, gabbing and laughing with my second family. Suddenly I look across the table at my best friend, thought about how nice she looked, then suddenly the thought hit me: she looks beautiful. I must be a lesbian. I immediately dropped my fork and sat there paralyzed while all the blood drained from my face and my stomach began tying itself into knots.

These feelings simmered unrelentingly for the next six months while my OCD thickened everyday. Every detail, conversation, action and relationship in my life leading up to that point was examined endlessly through this new lens. Here are just a couple of the millions of intrusive thoughts that took over my life, dictating my every word and action.

I can’t step in my closet to pick out clothes because then I would officially be “in the closet” and therefore I am secretly gay.

There’s a house down the street from mine where a gay lived 30 years ago. I can’t drive by that home out of fear of being close to it and having “the gay” take over me.

I love sports. That’s called a tomboy when you’re young, but a dyke or lesbian when you’re older.

I’m really close with my best friend—she even came to visit me across the world. I must be in love with her in a way I didn’t realize before.

I like a song by a woman therefore I’m attracted to women voices meaning I’m gay.

I wanted to be a doctor. I know a doctor who is a lesbian therefore I am a lesbian.

I have a gay best friend. Since we’re really close, he’s rubbed off his “gayness” on me and now I must be gay.

I was happy when the LGBT community won their fight for marriage in Supreme Court. There must be a reason for this that I didn’t know about at the time and underneath I was really gay.

I haven’t had a boyfriend in awhile therefore my sexuality has changed and I really want to be with women.

I just looked at another woman walking by therefore I must be attracted to her.

This list gives only a few examples of what OCD led me to believe. Thoughts such as these flooded my mind and consumed my every thought for six months. I couldn’t be around my best friend out of fear of feeling those things towards her. I quit playing sports so I wouldn’t appear to be a stereotypical dyke. I avoided wearing baggy clothes or tee shirts in order to look more feminine and less like a typical lesbian. I stopped watching TV out of fear of connecting my life with gay characters. I refused to look at Facebook in order to avoid seeing pictures of my girl friends.  I would panic every time I saw a LGBTQ+ headline or somebody with the equality bumper sticker. I drove a different way home everyday in order to avoid passing a house where I know a gay couple used to live 30 years ago (I wasn’t even born yet!) I wouldn’t go visit my friends back in Columbus because that’s a “gay” city and I wouldn’t leave straight. I could not look at anybody walking down the street—if I looked at a woman, it meant that my eyes were drawn to her and attracted to her. If I looked at a man and I wasn’t immediately swooned, it meant I wasn’t attracted to men.

Although now I can see how irrational these thoughts were, at that time, all of these thoughts caused intense agony, many sleepless nights and severe debilitation in my life. There was not a moment that went by where I didn’t have these thoughts from the moment I woke up in the morning, and if it was a good day, I would be temporarily relieved in a deep sleep. Every moment was filled with fear of everyday interactions and severely limited what I could do, whom I could talk to or how to act. OCD dictated every aspect of my life—in fact, it caused me to quit my job and move back to my hometown and live with my parents.

During that time, I had been seeing a therapist who specialized in depression and anxiety disorders. I would pin all of my anxiety on my job situation, school and other common post-grad questions, while selectively omitting the real problem: sexual intrusive thoughts. I was terrified to tell my therapist out of fear of them saying that this was a normal process for someone to undergo who has just found out their sexuality. This same fear also caused me to avoid looking up any kind of mental disorder related to this topic.

At the six-month mark, I decided that I couldn’t take this torture anymore and I did a Google search on intrusive thoughts. I read the first page that came up, a Wikipedia page, and read through the entire article. There was a section dedicated to sexual intrusive thoughts, saying that the most common of this deals with sexual orientation; that this is a form of OCD, a disorder that I’d heard about my whole life. In that same moment, my unrelenting stomachache disintegrated and I have not had a panic attack since. My recovery officially began.

Despite knowing my condition, the thoughts didn’t disintegrate overnight. I began working with an OCD specialist, doing daily CBT exercises and exposing myself to triggers outside of the office. The intrusive thoughts still occur even today, almost one year after beginning recovery, but I have learned to discard them and accept them for what they are—OCD.

Prior to this, I thought OCD was about being clean or organized and I had never known it for the monster it truly can be. I am writing this as a way to spread the word about OCD for what it is: a mental illness, not a personality quirk. If I had known the extent of what OCD could be, I could have identified what was going on and would not have suffered like I did.

For somebody who is reading this and suffering from this torturous disorder, I beg you to not give up. Seek help and open up to somebody you trust. There are many of us out here battling with you and are always here to pick you up. You are not your OCD.

Facing my fears with CBT 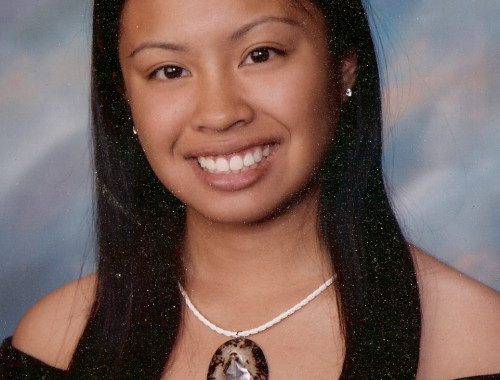 My Obsession, The Fear Of Farting 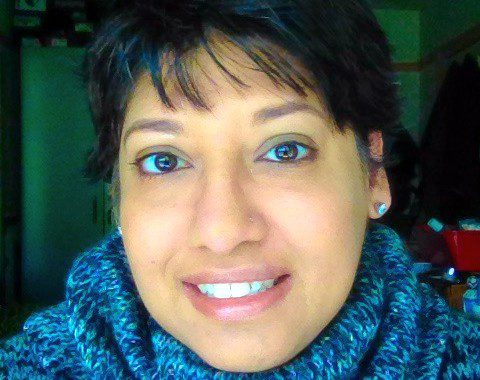 The Fear Of Bad Things, And The Optimism Of Recovery