“Self-pity is easily the most destructive of non-pharmaceutical narcotics. It is addictive, gives momentarily pleasure and separates the victim from reality.”- John W. Gardner

As someone who suffers from a mental illness—I can tell you right now how easy it is to fall into the slippery slope of self-pity. It becomes almost second nature to compare your own brain function to how you perceive everyone else’s to be. You begin to make excuses for yourself, followed by self-loathing due to the realization that “other people have it worse,” or “at least you don’t have to face ____ issue.”

At least you don’t have to face the issue of the Syrian Crisis.

At least you don’t have cancer.

At least you don’t have financial complications.

At least you don’t have a poor relationship with your family.

At least you don’t have to face the darkness of unemployment.

You’re right. I don’t have to face any of the above at this time in my life. I feel lucky, privileged, and selfish. My God do I feel selfish. I feel selfish that I have to see a therapist for problems that I am creating in my own head. I feel selfish for constantly ruminating about fears that I know are completely irrational. And thus, the cycle continues.

One of the main emotions that I am able to describe in this cycle is jealousy. Jealousy and self-pity are the greedy cousins that want to rid us of happiness. Yes, I know, jealousy IS one of the seven deadly sins. It’s the ugliest trait. It causes wrinkles. I’ve heard it all, all the wives tales and Hollywood sayings about the “green” emotion. But sometimes it’s just too easy to be envious.

I’m jealous of the people who can wake up every morning with a rested hypocampus.

I’m jealous of my twin sister, who is able to make a life for herself in New York City, a city that just thinking about it gives me anxiety.

I’m jealous of my ex-boyfriend, who no matter how hard he tried, has not a damn clue what anxiety is, in any shape or form.

I’m jealous of those who can rid their anxieties by aromatherapy hoaxes, or they “don’t believe in medication.”

I’m jealous of my dad, who even after losing 4 family members in 6 months, is STILL able to be the most positive and grateful life of anyone I’ve ever known.

I’m jealous of anyone who doesn’t think that mental illness is real.

I’m jealous of anyone who can produce their own serotonin quantities.

I’m jealous of anyone who can acclimate to any life change (big or small) with ease.

I’m jealous of anyone who has never experienced the crippling, gripping and unfair wounds of a mental illness.

^and folks, THAT is what self-pity looks like. It’s addicting, and I could probably go on for pages. Everyone probably has their own “pity list” that is tailored to their hierarchy of what they find important in life/what they deem to be “success.” It’s important to realize that others just might crave what you have. For instance:

A recovering alcoholic might be jealous of my ability to enjoy just one drink at a time.

Someone battling obesity/eating disorders might be jealous of my naturally lean frame.

My mental illness is what makes me myself. It has created my empathetic personality, ability to feel all emotions, artistic and creative mind, and my eagerness to help those that are not unlike me. And for that, I am grateful.

It’s all too easy to fall into the *princess bride reference* pit of despair of self-pity and jealousy, especially for those who are tormented by mental illness. And you know what? That’s okay. Mental illness is a bitch. It’s exhausting to try to explain what’s going on in your head, when you don’t even understand it yourself. And because of this, sometimes we NEED our time in the pit of despair. To feel jealousy. To ask “why me?” To cry. But the important part is to make sure you’re not staying down there. Come back up to the earth and realize—we ALL have our adversities and trials.

My original story – A true paradox 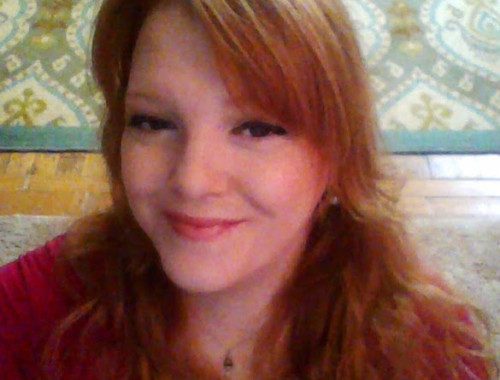 I am not an OCD unicorn 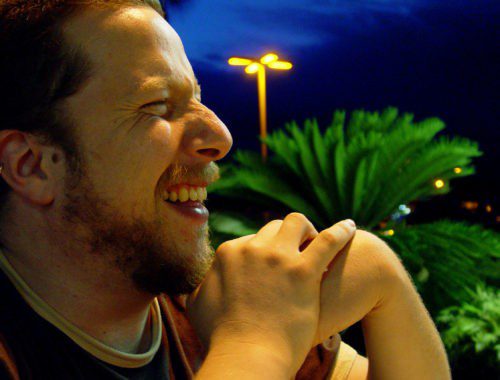 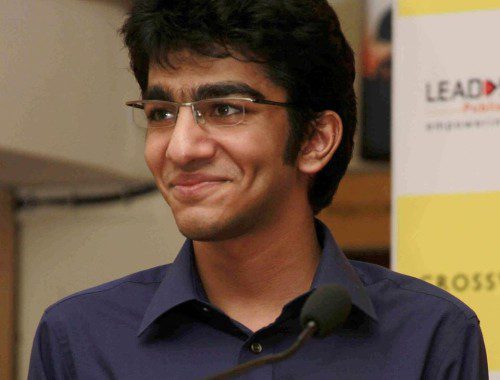 Defeating The Pain Of OCD